Our blog this month comes from Emma Robson at Stort Valley Spirits, a small artisan producer in Harlow. Emma has pulled together a great selection of businesses to help you shop local this Christmas.

A brewery, coffee roasting company, a free-range turkey farm – these are just a few of the many artisan producers with a home in Harlow. When I moved to the area in 2017, I had no idea that so many local producers existed and neither had my husband, despite being a lifelong Harlow resident. Since then, we’ve made it our mission to discover as many as possible.

Higher profile local producers include Mayfield Farm Bakery, responsible for delicious bakes, and The Churchgate Sausage Shop, which makes tasty bangers – but what about lesser known suppliers? We decided to explore farmers’ markets in search of these.

While, strictly speaking, it’s not Harlow, we began at Great Garnetts in Dunmow. Here, on the second Saturday of every month, you’ll find up to 50 stalls manned by local crafters and food and drink producers. There’s also the Matching Tye Market on the third Saturday of each month, boasting a mouth-watering selection of meat, preserves, cheese and more. This complements Harlow’s newest pub shop at the popular Fox Inn. After originally creating it to serve the local community during the first lockdown, The Fox Inn recently announced that the shop is here to stay.

In fact, the pandemic has meant unexpected opportunities to support local suppliers, such as Redchurch Brewery. Tony and Trevor Porter took it over just last year, moving the production facility to Harlow. Since then, the multi award-winning beer has gained many local fans. We’re definitely stocking up for Christmas.

Talking of which, sourcing a turkey is on most people’s lists – and the Tasty Turkey Company is your best bet. All year round, it offers a selection of free-range turkey sausages, mince and burgers, and – specifically for Christmas – the Kelly Bronze turkey.  And, for your homemade Yorkshires, you can snap up good quality duck and hen eggs from East End Farm in Roydon.

Elsewhere, the Herts and Essex Community Farm grows its own vegetables, much of which is donated to local charities. The rest is offered to the local community via an honesty box. The farm also produces its own delicious honey which can be found on their online Christmas shop. 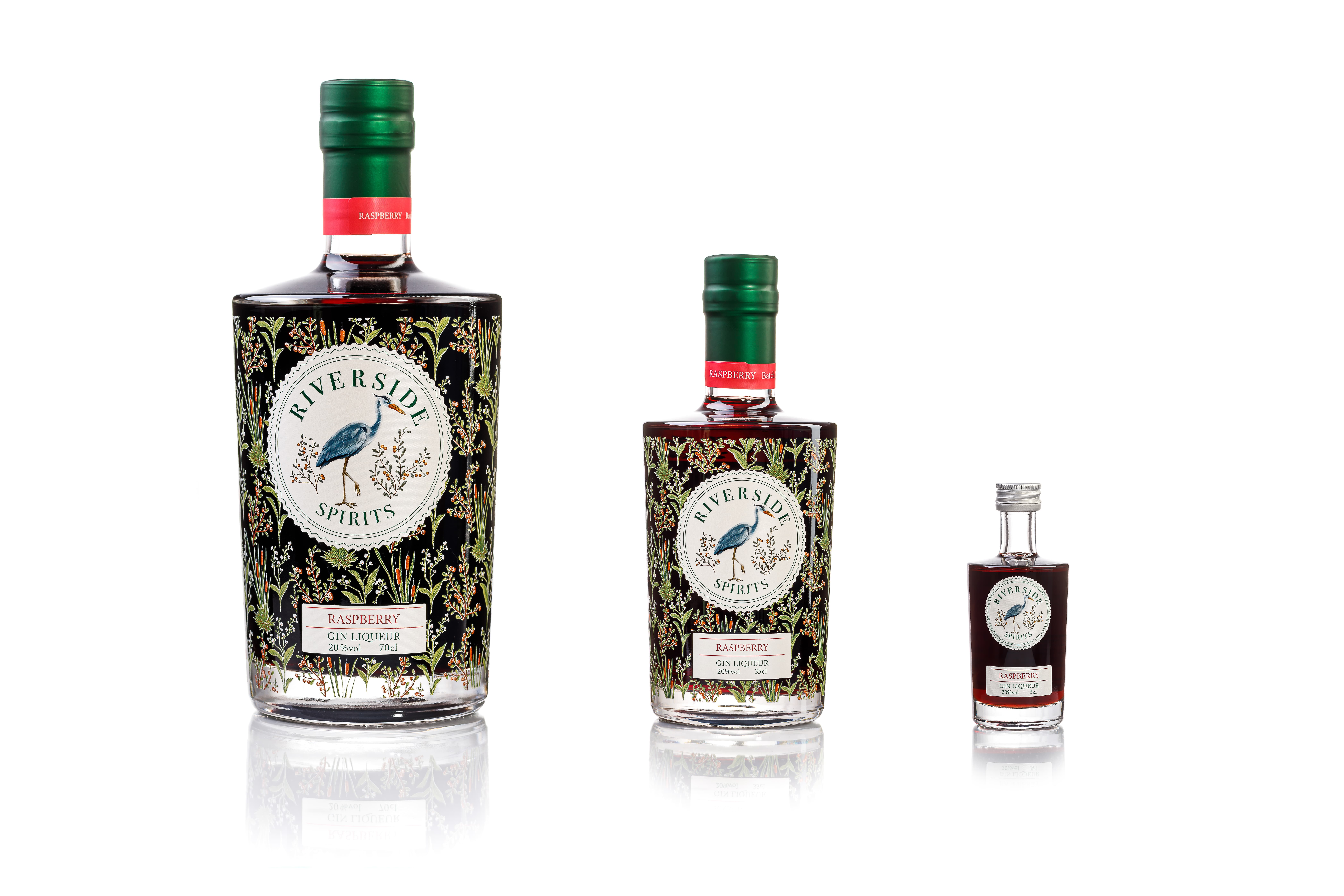 Moving onto beverages, The Coffee Officina roasts mouth-watering coffee at its base in Matching Tye for your caffeine hit (much needed after the kids’ 5am wake-up call on Christmas morning) and, of course, I can’t forget my own business, Stort Valley Spirits, for when you’re in celebratory mode. We offer a range of handmade artisan gin, vodka, rum and whisky liqueurs, along with beer and cocktail kits.

Alongside our Harlow-based producers, there are others within a short drive: The Belgian Brewer, Foxholes Farm & Butchery, Dawlicious, The Secret Sausage Shop, Mersea Island Fish (which delivers directly to your door fresh off the boat), Four Acres Vineyard, Duchess Oils and many more.