Paul McLintic, of Harlow Civic Society, is the organiser of the Harlow Architectural Design Awards.

People often ask me what it is they should look out for when nominating a building for the Harlow Architectural Design Awards.  That question is a way of asking “What is it that makes a good design?”

I have some sympathy with these questioners because I too am not an architect so I look at Harlow’s buildings and open spaces with an equally inexpert eye. Sometimes I see a building I like, that pleases me in the way it looks and which seems to fit into the space it is occupying and sometimes it’s to the contrary. To be fair I don’t have much difficulty, in general, distinguishing the good and the not so good; it seems obvious but it’s hard to tell you why. 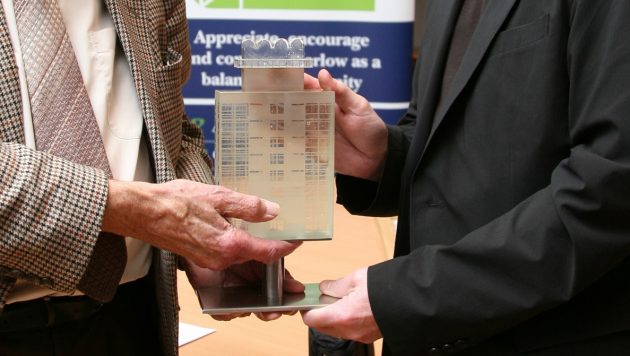 When we set up Harlow Architectural Design Awards we wanted to find out what Harlow residents consider to be good architecture – not tell people what we think it should be. That’s why the winners are chosen by residents’ votes rather than by a panel of experts.  It’s true we have a panel to select the shortlist but after that it’s all, or anyway mainly*, about the votes. (*We’re on the alert for unfair voting power or campaigns.)

We started from a position that Harlow was beautifully designed and should be kept beautifully designed as it grows. Any architect worth her or his salt can come and see what makes Harlow beautiful and would have the expertise to reflect those characteristics in their work for clients building in the town.

Rather than complain about what gets built, let’s encourage architects to get in tune with the town’s superb design.  With residents’ support these architects will be the winners of our awards.

The awards will be held on 13 October at 4pm at Harlow Rugby Club.