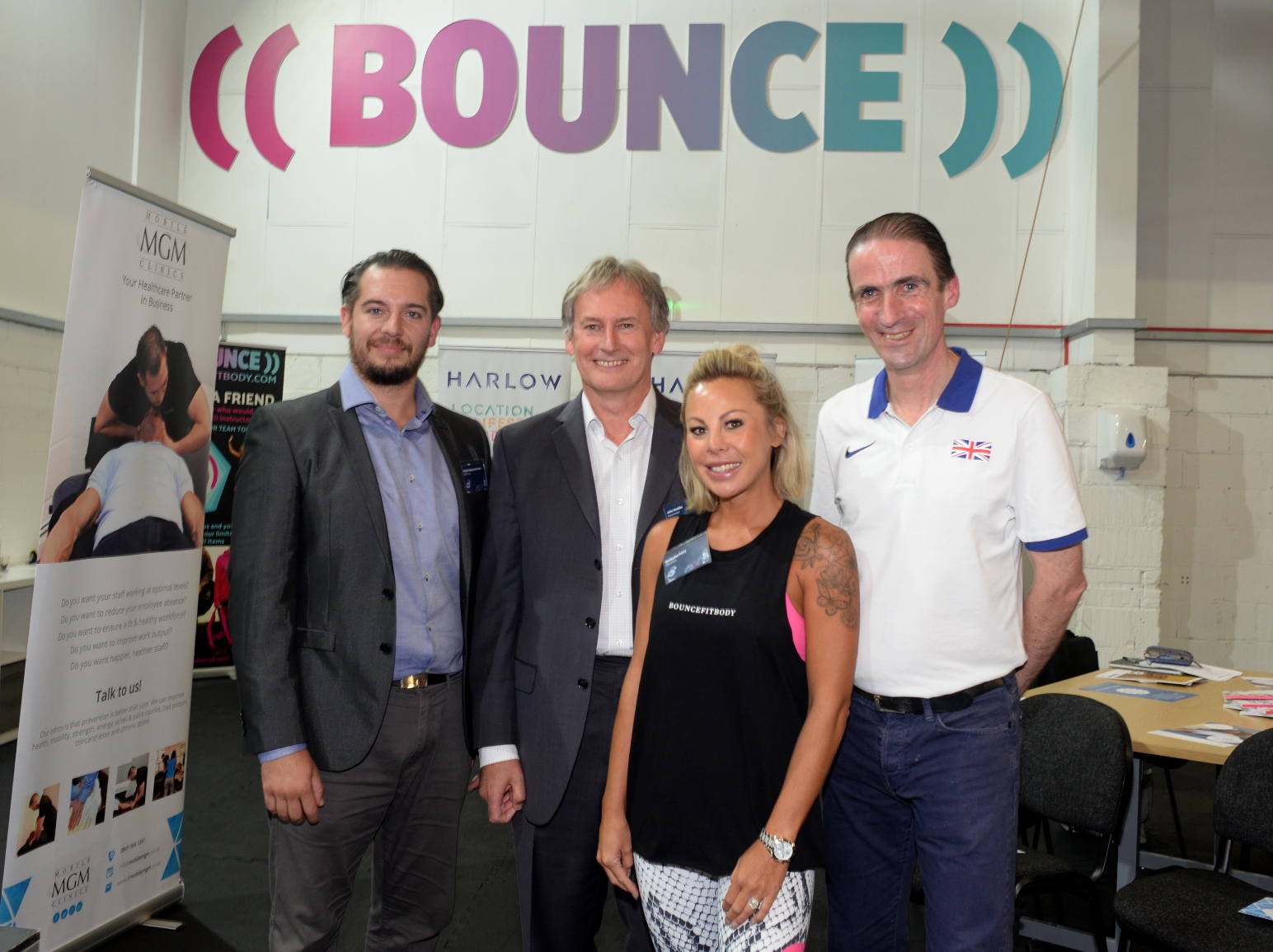 More than 50 Ambassadors met to hear the Paralympian speaking about his amazing achievements as one of Great Britain’s most successful athletes and how living and growing up in Harlow was instrumental to this success.

Noel talked of the invaluable support he received from people in Harlow in terms of training, sponsorship, and facilities which were so often given voluntarily, as well as the high level of inclusivity and accessibility in Harlow for people with disabilities wishing to get involved in sport.

Noel represented Great Britain as a visually impaired runner in six Paralympic games, worked for the BBC during the 2012 Olympic and Paralympic games and has since gone on to promote parkrun nationally as global Ambassador – as well as being a Harlow junior parkrun volunteer. Noel is also a British Para-athletics mentor and works in schools both in the UK and Japan. 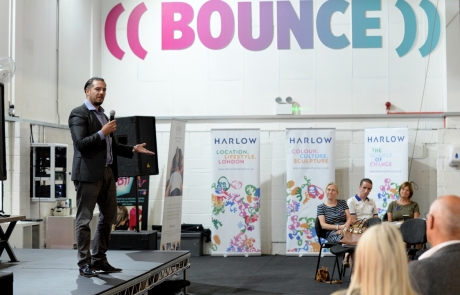 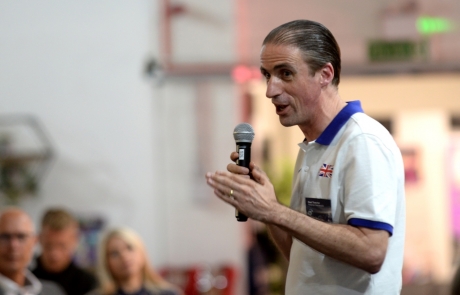 Ambassadors also heard from entrepreneur Dr Miguel Gutierrez-Martinez, CEO of MGM Clinics, who explained how basing his chiropractic clinic in Harlow has been a significant contributing factor to it becoming one of the fastest-growing clinics in the UK.

Miguel’s inspirational entrepreneurial story is firmly rooted in Harlow where collaboration within the Harlow business community helped to give him a foundation for success.

The event was hosted by Kimberlee Perry, CEO of ((BOUNCE)), an international fitness company also founded in Harlow with its headquarters in Staple Tye.

The Ambassadors Programme is an opportunity for businesses of all sizes to get involved in the promotion of Harlow. If you would like to be an Ambassador or would like more information, please email discoverharlow@harlow.gov.uk