Around 60 Ambassadors met at Harlow Civic Centre on 5 December for the sixth Harlow Ambassador meeting. 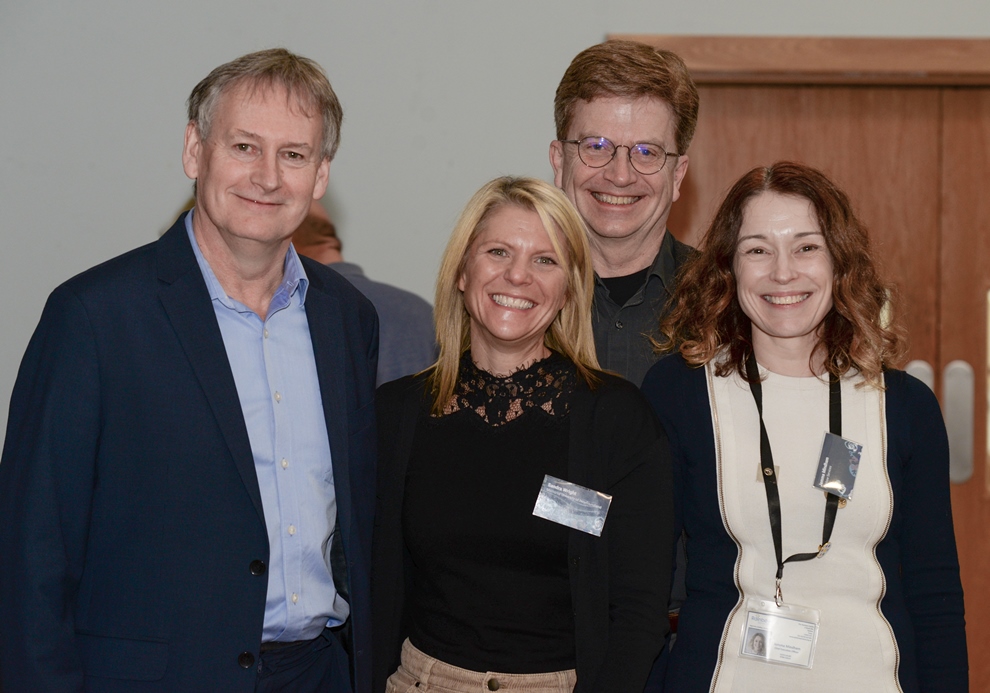 At the meeting we heard from:

Closing the meeting, John Keddie said: ‘Thank you to our inspiring speakers who summed up what makes Harlow stand out from the crowd’.

The next Ambassador meeting is on 5 March 8am to 9:30am at the new Anglia Ruskin University Business Innovation Centre at Harlow Science Park.