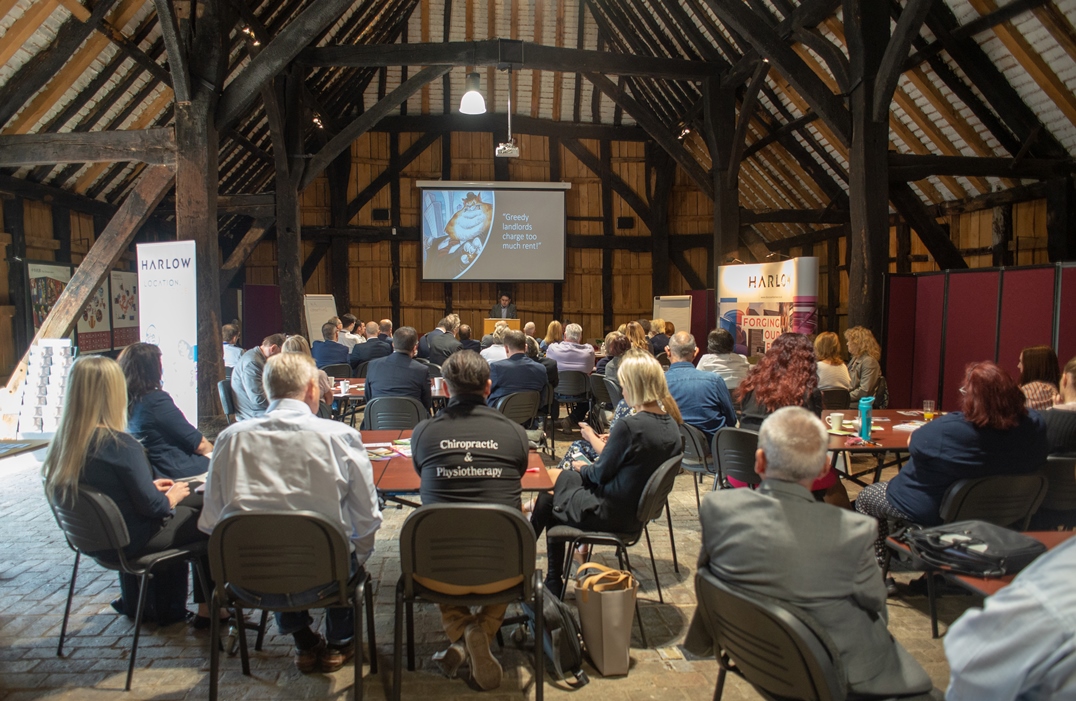 The Harlow Ambassadors came together at the historic Harlow Study Centre on 23 May for the latest Ambassador Meeting.

Ambassadors meet quarterly in some of the town’s most interesting venues to hear about Harlow’s exciting projects, people and potential.

The focus was on business in Harlow, as the Ambassadors heard from:

The Ambassadors Programme is an opportunity for businesses of all sizes to get involved promoting Harlow. If you would like to be an Ambassador or would like more information email discoverharlow@harlow.gov.uk