There was a record turnout of Ambassadors at Harlow Football Club  on 5 March 2020 for the seventh meeting of Harlow Ambassadors. 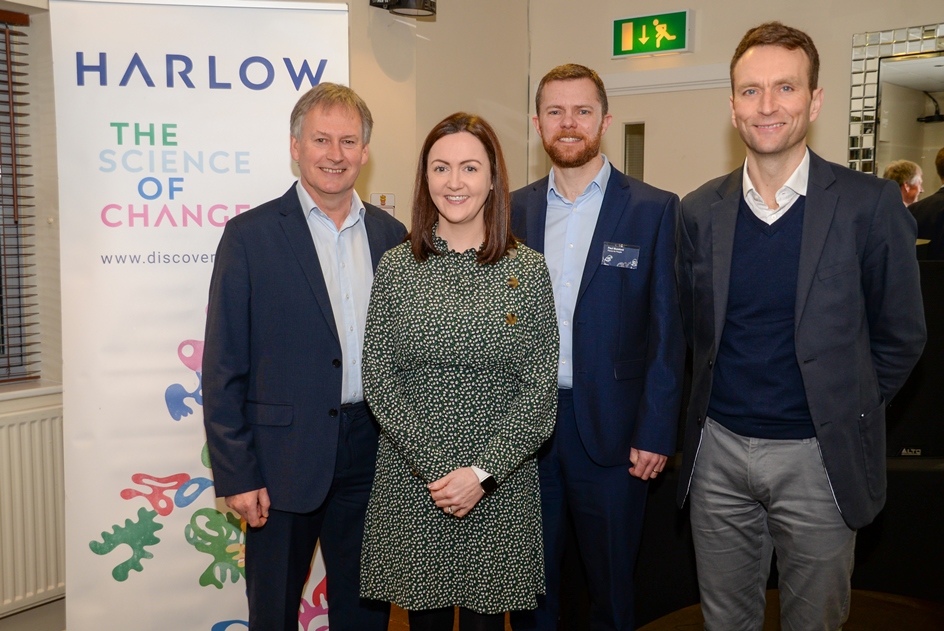 At the meeting Ambassadors heard from:

Chair of the Harlow Place Board John Keddie said: “With the promise of a new hospital, a new motorway junction 7A on the M11, the £600million move of Public Health England to Harlow, Harlow and Gilston Garden Town and our new Enterprise Zone – and up to £25million from the government to regenerate the town – the future is looking bright for Harlow.”